SinaExtra is a house of creative developers, who develop various types of products continuously. 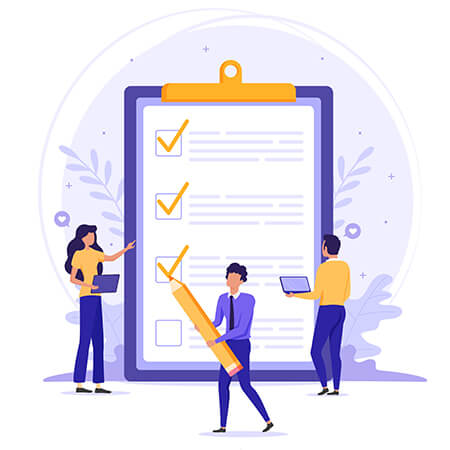 We released our first open-source project on GitHub in September 2018. It (sina nav) was a dropdown or mega menu plugin for Bootstrap.

Also the same year we released our first free WordPress plugin or one of the best addons for Elementor (sina extension for elementor) on WordPress dot org in 26 November.

After that, we decided that we will make a PRO version of it. And we released the PRO version on CodeCanyon on 4 January 2020.

SinaExtra builds high-quality and user-friendly WordPress plugins, Elementor addons, jQuery plugins, PHP scripts and other web-related resources for the web programmers or developers and the users.